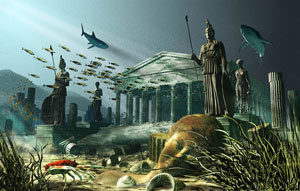 I’ve been leading or assisting groups to Egypt ,Brazil, Australia , England, Bolivia, England, Peru, the US and many other sacred sites around the world.

My focus these days are working in Brazil and Arkansas as they are the main Crystal Portals of the world,  assisting those in wanting to heal themselves, working with self realization along with many acclaimed healers in Brazil in different areas. 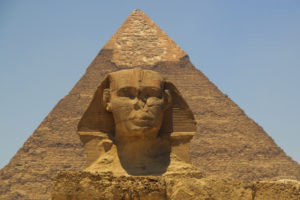 Also introducing people to what is clearly prevalent in Arkansas such a Self-Realization through the Crystal Kingdom , UFO and Sasquatch phenomenon enhanced by Ancient Atlantean energies, 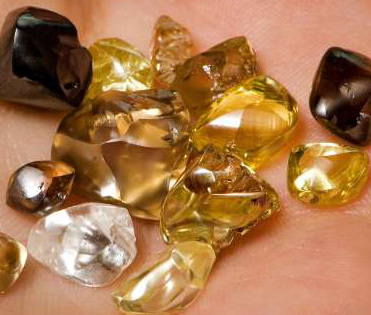 What makes Arkansas quartz so special?

Quartz crystal from Arkansas is one of the three main veins in the world (the others being Brazil and Madagascar).

Arkansas quartz is known for its particularly fast vibration, which can be seen in the sparkle and light they hold.

Crystals have the ability to balance and harmonize resonance. They gather, hold and release energy. They amplify, direct, project, generate and sustain energy. Crystals are tools of manifestation and empowerment. They are an elegant, majestic and magical way to awaken and merge crystal consciousness with your consciousness and to build a resonance with crystals.

Crystals balance and harmonize your energy into your world, according to your desire to amplify, transmit, transform and transcend. 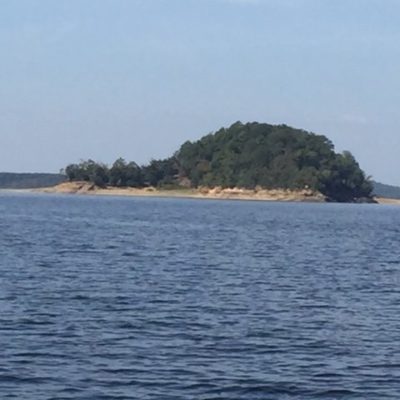 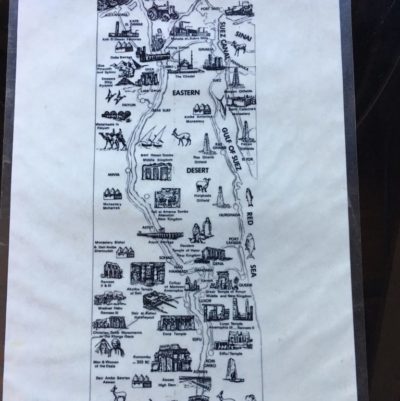 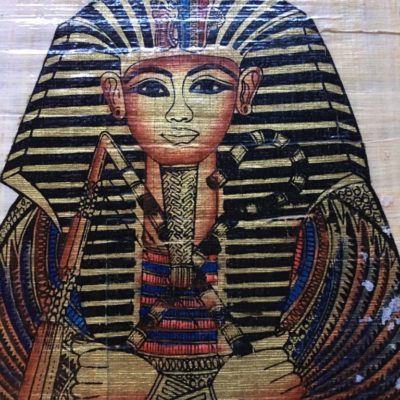 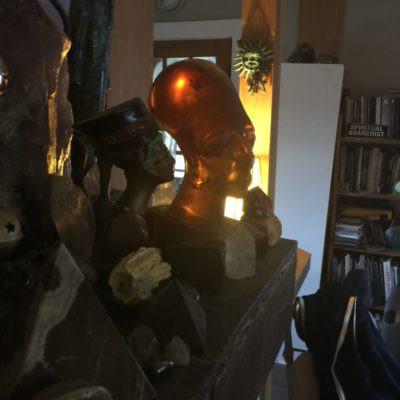 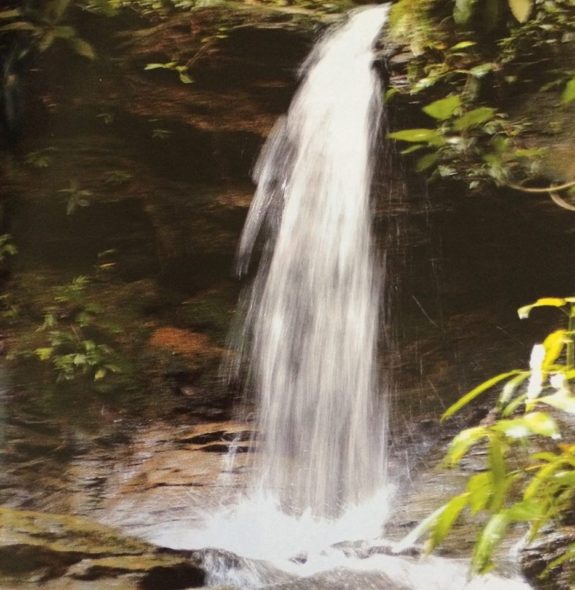